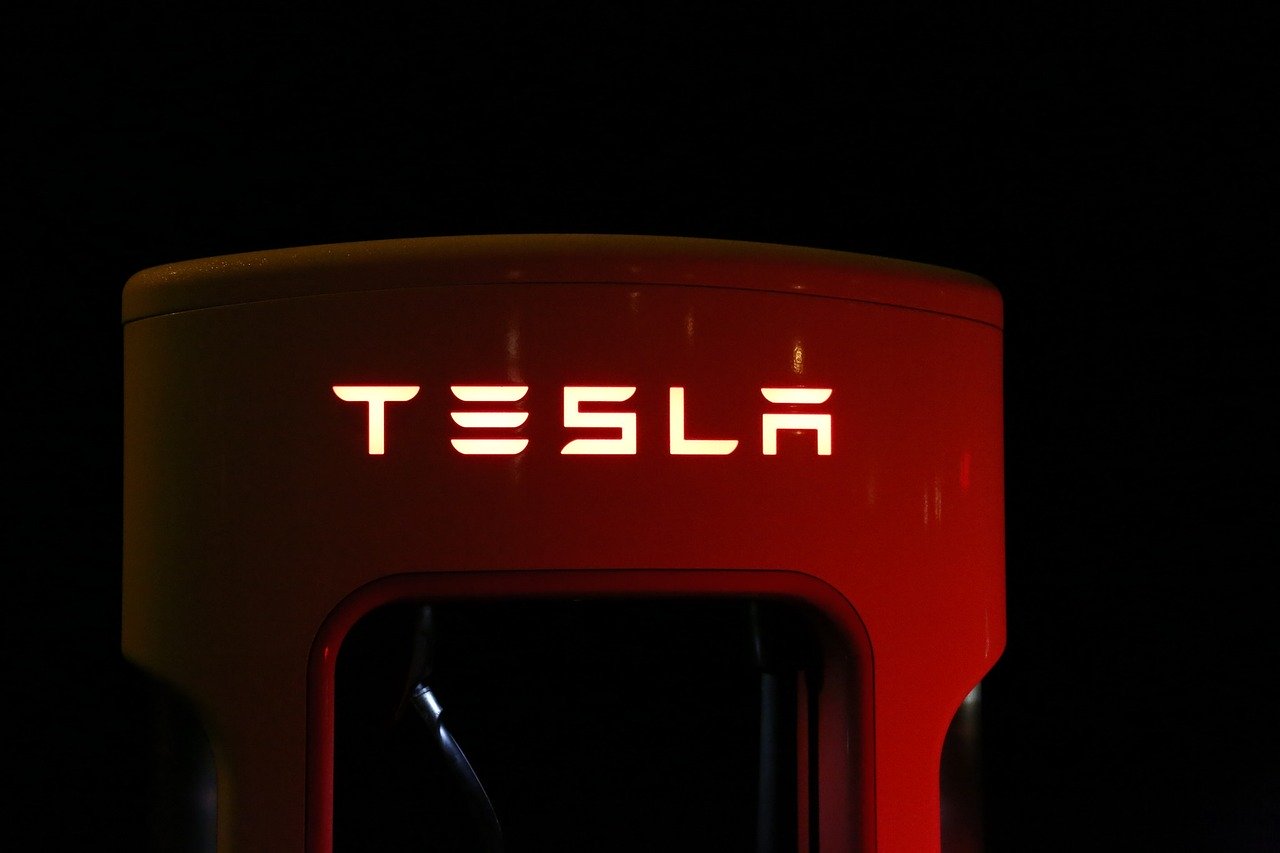 When Amazon went live in 1994 people saw them as an online bookstore but the reality was that Amazon was more than that.

As a matter of fact, Amazon on the marketing front, positioned itself as “Earth’s Biggest Bookstore”. But the company was not aiming to be just an online bookstore 25 years after it’s launch.

Last year (2019), Amazon is now a giant online retailer that sells just about anything. During this period of 25 years (22 years after it went public) Amazon’s stock price has grown over 100,000%.

But back in 1994, only few foresaw what Amazon was going to become and that understanding went a long way in helping them stick with Amazon and enjoy that sweet over 100,000% return.

Today, 17 years after Tesla was founded, 12 years after the Elon Musk takeover and 10 years since it went public, Tesla is viewed as an electric car company.

But is that where it’s headed?

Is that what it’s going to be 10 years from now?

Who will be the main Tesla’s competitors 10 years from now?

By 2030, most new cars will be electric without a shadow of doubt and Telsa will be among the major electric car companies.

And by then Electric vehicles won’t be the new deal (because they’re already the norm), self-driving cars will be.

Telsa won’t be competing for space in the electric car industry, they’ll most likely hold monopolistic dominance of the industry.

The battle will be in the self-driving space where companies like Alphabet’s Waymo and Amazon’s recently acquired Zoox will be heavily involved.

That’s where the money will be.

10 years from now, the money will be in the self-driving vehicle space.
And everybody in business follows the money.

As an electric car company, Tesla has laid the foundation to be successful in the coming years. But it still has a long way to go in other to establish dominating grounds as a self driving car company.

Here‘s an article I wrote on the top self-driving car companies in 2020; Tesla is currently behind Waymo.

What will make or break Tesla 10 years from now won’t be its drive in the electric vehicle space, it will be in the self-driving vehicle space.

This is because 10 years from now, Tesla will need strong drives in the self-driving vehicle space to keep its fire burning or else it will be left behind.

It’s still early days for Tesla to get it right and for other strong competitors to leave Tesla behind (this is unlikely).

Tesla’s stock is currently growing on the fuel of hype and there’s going to be a lot more hypes to sustain that growth for the time being.