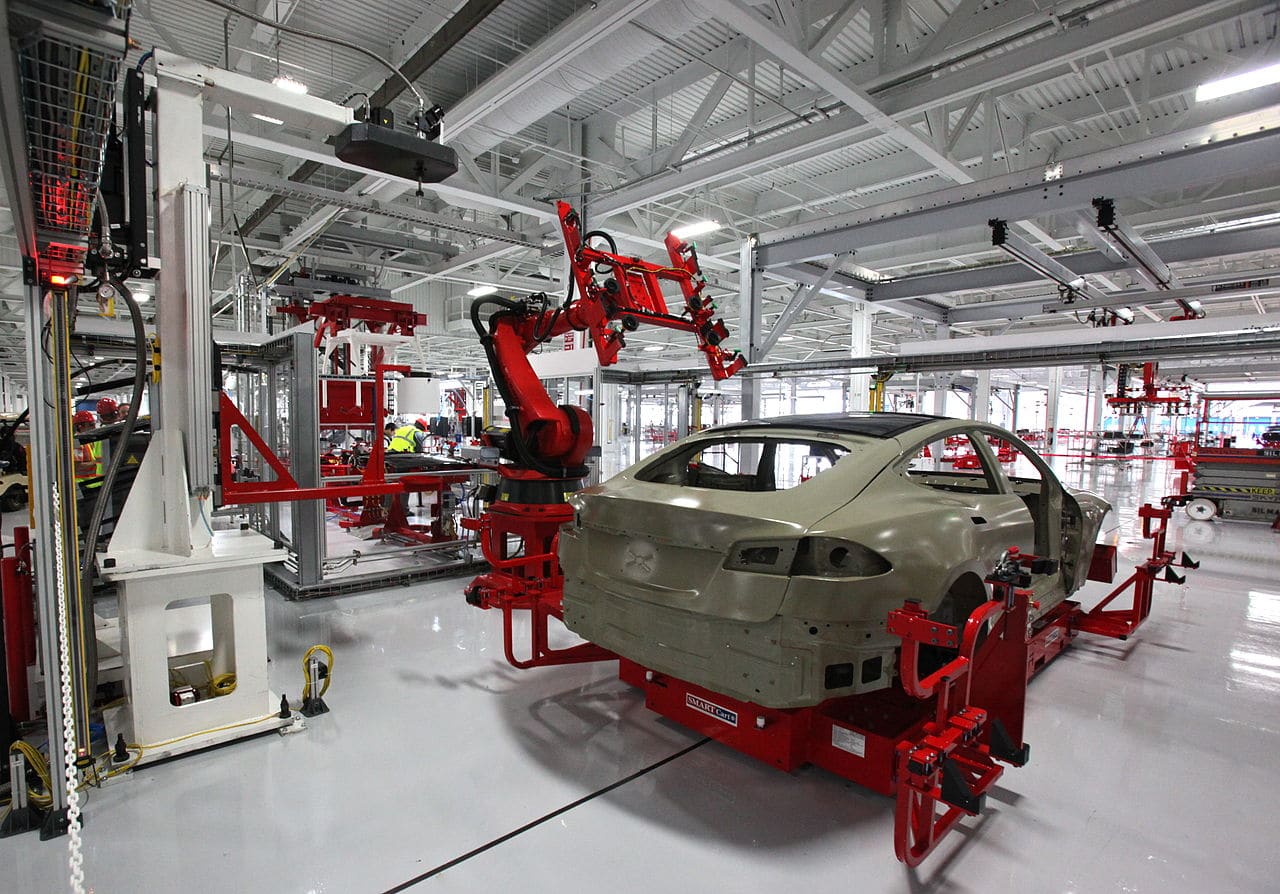 “The best time to plant a tree was twenty years ago and the second best time is now”, a Chinese Proverb. One of the few things Chinese that I hold so dear.

There is a lot of gold in the aforementioned Chinese proverb.

If you had missed out investing in Telsa early on, well now is the second best time.

I have been an early Tesla lover, however, my love for Tesla didn’t match my investment in its stocks early on. As I noted in this article where I listed the best artificial intelligence stocks for 2020, I was just watching Tesla’s stock.

I missed out big time on a lot of the growth Telsa had early this year, obviously because I was watching. Did I regret my decision to watch a little longer and not jump on the bandwagon blindly? Absolutely not.

The very nature of Tesla’s exponential stock growth early this year, wasn’t natural. Of course, I knew that Tesla was far ahead on the race to dominate the EV market. I knew of its battery and self-driving technology.

However, Tesla’s battery and self-driving technology, that the Street talks so much about, are still in developmental phase. And I didn’t expect it to influence its stock growth drastically this year as it did (I still think the stock grew exponentially mostly because of non-fundamental reason, like a stock squeeze).

I have previously registered my expectation on whether “Tesla’s stock will crash or continue to grow”, and so far, amidst the stock’s ups and downs, my registration have been gospel. And when Tesla stock seemed to be crashing after missing out on S&P 500 inclusion, I published my thoughts and expectations, all of which turn out to be, well, another gospel.

Note: This article is part of an ongoing series, where I identify growth stocks that have the potential to bring in monster returns within the next ten years like Apple and Amazon.

WTF is Tesla all about?

The company operates in two segments, Automotive; and Energy Generation and Storage.

Tesla, Inc. was founded in 2003 and is headquartered in Palo Alto, California.

Tesla’s Business Model is fundamentally based on the selling of “smart” electric vehicles directly to customer (by-passing the conventional car-dealership) and offering subscription services on its cars in order to drive in recurring revenue, while also pushing other products like its solar roof tiles and batteries and offering free services like the Tesla Superchargers in a conscious attempt to build a Tesla ecosystem (pretty much like Apple).

To find out more about Tesla’s business model/strategy, here is an article were I breakdown Tesla’s Business Model/Strategy, highlighting in details what makes Telsa, Tesla.

“Tesla’s main competitors are not electric car companies” the title of an article I published two months ago.

Since Tesla rose to prominence as an electric car company, most people would normally expect its major competitors to be electric car companies. Although that is true 10 years ago (a long time ago), the same can’t not stand true in the next 10 years and even today to a great extent.

The game is changing.

The battle for the electric vehicle market, which was valued at $162.34 billion in 2019 and projected to reach $802.81 billion by 2027, is a full blown conclusion for the EV makers segment, and Tesla the undisputed champion.

In today’s EV market, name me one company that comes close to Telsa.

Nikola is badly wounded following the Hindenburg report that detailed how fraudulent the company had been. A report whose findings has mostly turn out to be gospel. Nikola’s founder resigned thereafter and the company’s stock tanked. Still tanking.

With a tainted image, the EV Company will take years to regain its footing, and that’s if it can recover from its damaged reputation.

Heck! Even before Hindenburg, what’s Nikola compared to Tesla? Insignificant.

Nio is insignificant ATM and can only challenge Tesla in China (its parent country) if the trade war between the United States and China escalates way beyond current heights.
The company sold just 5,000 vehicles in its last quarter and is struggling for profitability after escaping bankruptcy not too long ago.

Li Auto, Workhouse Group, Canoo Holdings and Lordstown Motors are all years behind Tesla, at least five years behind. In a market where demands are growing astronomically, superior tech and brand name leads the way, how can these lots come close to Tesla?

10 years from now, Tesla’s advancement in self-driving technologies will make or break it. And since I’m a growth seeking long-term investor, the future is all important.

So far, General Motors in particular, has being making a lot of moves both in the electric vehicle market and the self-driving market, making it one of Tesla’s major competitor.

However, I still look up to Waymo and say, “that’s a company that can disrupt Tesla’s growth’.

Tesla from a branding and technology standpoint can better be likened to Apple under Steve Jobs. However, from a dominance standpoint, especially in the EV market, it can best be likened to Amazon. Hence, Tesla is the perfect combination of Amazon and Apple at their prime.

In the next five years, I expect Tesla to grow majorly on the back of the technological and branding lead it has on the Electric vehicle market. So, irrespective of its drive in the self-driving world, which I believe will be promising, Telsa will continue to grow and dominate.

And when full self-driving technology becomes cracked, its brand recognition and existing market penetration will be some of its greatest advantage against the likes of Waymo.

More so, I expect General Motors to be the major like-to-like competitor of Tesla in the next five year. And Waymo, will most likely choose the software-as-service route (as it did with its Android operating system), with the Waymo Driver (Waymo’s self-driving tech), while maintaining its fleet of robo-taxis.

The future is a tricky thing to see clearly, but when Bayern Munich FC is leading Barcelona FC with a six goals difference in a soccer game, it’s quite clear to see Bayern Munich FC winning the game.

Tesla at the moment is Bayern Munich FC, leading with a six goals difference in the EV market, it’s quite clear to see it winning the battle for the EV market.

Will Tesla go ahead to win the Champions league (the Autonomous vehicle market)? Only time will tell.

However for the next five years, the company has secured its position in a market (the EV market) that is expected to grow at a CAGR of 22.6% through the next seven year.