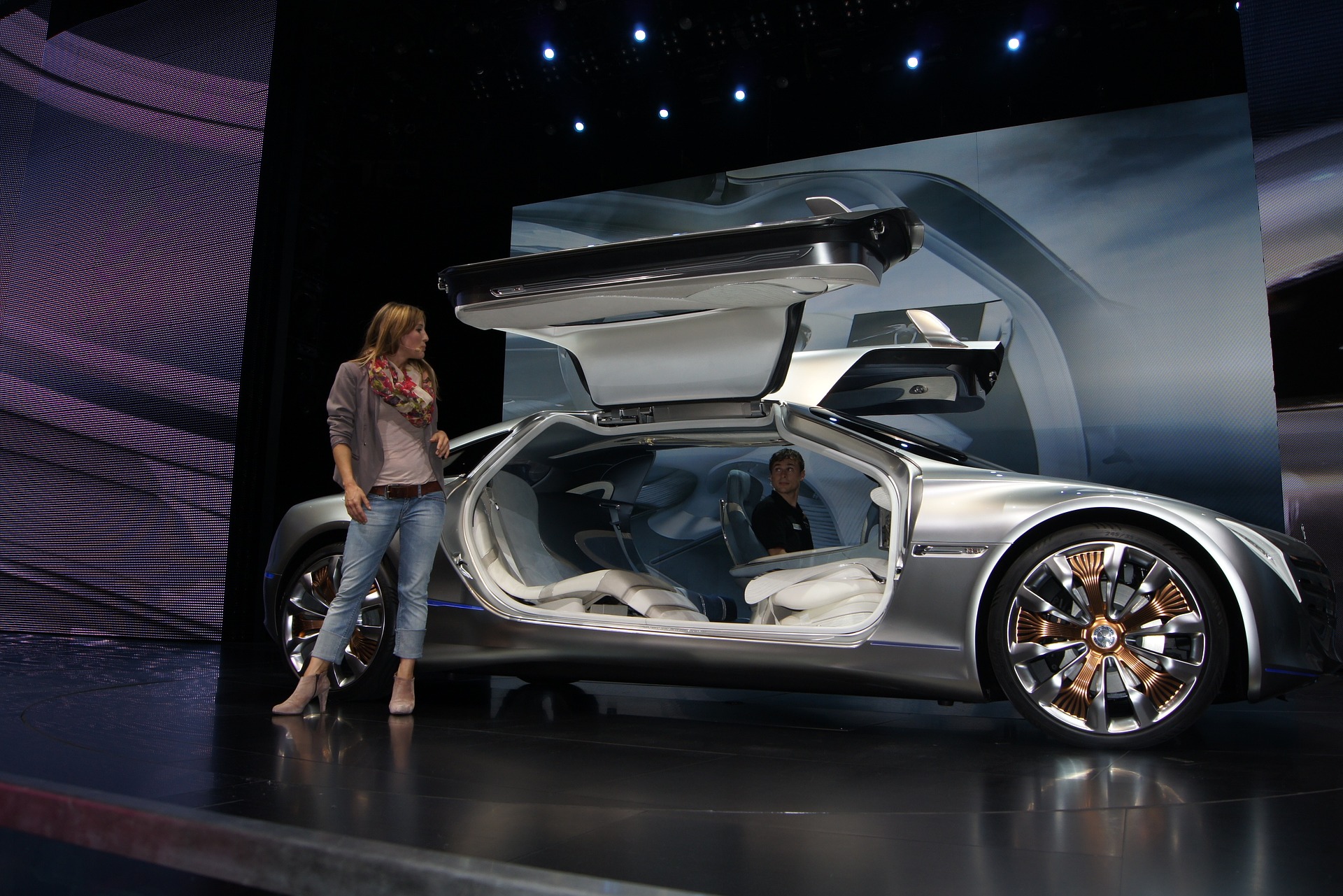 Lithium-ion and lithium polymer batteries are still the dominant forms of batteries, but that wouldn’t be forever.

Batteries that have solid electrodes and a solid electrolyte known as solid-state batteries are tipped to overtake and replace lithium-ion batteries in different areas of applications, especially in Electric Vehicles.


For EVs specifically, extracting maximum range and reducing the charging time of batteries are the major battery-related challenges. And amongst all proposed solutions, solid-state batteries are the brightest.

QuantumScape is an industry-leading public company (NYSE: QS) that is developing solid-state lithium metal batteries for electric vehicles that provides both high specific energy and high energy density. The company is based in San-Jose and backed by Bill Gates, Volkswagen, Continental AG, and George Soros among other prominent investors.

One of the biggest challenges of developing all-solid-state batteries is the complication of increasing their capacity and charging time. In other to increase the capacity of these batteries, their energy density per volume and per kilo has to be increased.

Its common knowledge that in order to make batteries of any type, one needs electrolyte (chemical source for producing electricity) and electrodes (anodes and cathodes).

Its solid-state electrolyte materials include sulfides, NASICON-type phosphates, and garnet-structure oxides and they are commercially available, orders can be made through MSE Supplies.

Ampcera protects its technology through a growing list of U.S. and international patent applications. Its electrolyte membranes are characterized by high ionic conductivity, high critical current density against lithium metal (>450 Wh/kg), and a controllable thickness of 20 – 75 microns. These characteristics make it possible for its electrolytes to be sold relatively cheap and charged fast.

It produces its solid-state electrolyte using a roll-to-roll manufacturing technology, which means its electrolytes can be integrated into higher energy density solid-state batteries suitable for electric vehicles with minimal changes to the industry standard production.

Ampcera has over 100 industry customers and R&D collaborators, from major automotive OEMs to solid-state battery makers. The company is headquartered in Silicon Valley, California, and has a research and development laboratory in Tucson Tech Park, Arizona.

Polymers have properties of both a solid and a liquid, and this is possible because they are made up of long chains of molecules. They exist in natural forms like hairs, nails, wool, and silk, and can be artificially formed (synthetic polymers) like nylon and polyethylene. And polymers can be pliable (thermoplastics), elastics (elastomers), and permanently rigid (thermosets).

There are polymers that can act as electrolytes (polymer electrolytes), these polymers have many advantages over liquid electrolytes, one of which is they tend to have a higher energy density.

Since polymers can be artificially formed, polymer electrolytes can be engineered to have the best possible characteristics; eliminating many shortcomings of liquid electrolytes.

BrightVolt’s polymer matrix electrolytes are polymeric solid ion-conducting elements with no free-flowing volatile solvent in their cell constructions, which makes batteries made with it more stable and safe.

They also tend to have a higher energy density because they bond directly to electrodes, eliminating deadweights and creating thin layers that have a total cell electrode thickness of less than 0.45mm, in comparison, conventional lithium-ion cell electrodes have a thickness that is typically greater than 0.70mm.

On a larger scale, that 30 – 60% difference is an enormous advantage when weight is a critical factor. In IoT devices, weight is indeed a critical factor, and BrightVolt’s targeting the IoT industry with its polymer matrix electrolyte technology is a no-brainer.

ProLogium is one of the leading all-solid-state battery developers and manufacturers, it uses lithium-ceramic (oxide solid) electrolytes in its batteries and is one of the very first to reach mass production.

The company is based in Taiwan, and it started mass producing its solid-state lithium-ceramic batteries in 2017 at its G1 factory located in Taoyuan. The factory has a capacity of 40 MWh and produces batteries that are mainly used in consumer and wearable electronics products, and doesn’t serve the electric vehicle market.

Nonetheless, the company is expected to begin mass production of lithium-ceramic solid-state batteries that can serve the electric vehicle market at its G2 factory, also located in Taoyuan. The G2 plant construction was completed in 2020 and is expected to be up and running this year, having a production capacity between 1 – 2 GWh.

ProLogium has been issued over 70 patents in the USA, China, Germany, Taiwan, France, England, Korea, and Japan, and has received numerous international awards for its technological advances including the prestigious Edison Awards which it won in 2019.

Its BiPolar+ 3D Structure Solid-State EV Battery Pack was the 2019 Edison Awards Gold Winner in the Automotive Materials and Manufacturing category. The battery has an overall energy density of 29% to 56% higher than the conventional lithium-ion batteries being used in EVs today. Its pack energy densities can reach 176 -183 Wh/kg and 405 Wh/L.

ProLogium is a big deal in the solid-state battery space, it may not get the kind of recognition the likes of QuantumScape gets, nonetheless, its technology is no joke.

They pioneered the use of lithium-ceramic electrolytes for solid-state batteries, and the fact that they are already mass-producing is a huge advantage.

Toyota is a major player in the development of solid state battery technology, and since 2012, the Japanese automaker has spent billions of dollars in R&D to bring solid state batteries into its production EVs.

Among established automakers, the company is the leading player with over 1,000 solid state battery patents.

In January 2019, Toyota and Panasonic announced they were forming a joint venture, Prime Planet Energy & Solutions Inc., whose aim is to develop and mass-produce solid-state lithium batteries.

Toyota owns 51% of the joint venture which is headquartered in Tokyo and started operations in April 2020.

At CES 2022, Toyota announced that the first Toyota with solid state batteries will be a hybrid (a vehicle powered by the combination of a solid state battery and an internal combustion engine) and will be launched in 2025.

The hybrid strategy, according to the company, will allow it to gather valuable data that will eventually help it deploy the technology in fully electric vehicles.

Ilika plc is a pioneer in a ground-breaking solid-state battery technology able to meet the specific demands of a wide range of applications in MedTech, Industrial IoT, Electric Vehicles, and Consumer Electronics.

The company is a global leader in the solid-state battery space with commercial partnerships with big companies like Shell, Applied Materials, Toyota and Murata.

The company was founded as a spin-out from the School of Chemistry at the University of Southampton in 2014 and has established itself as a major international player in the solid-state battery space.

The American battery company is the leader in solid state battery solutions for microelectronic systems.