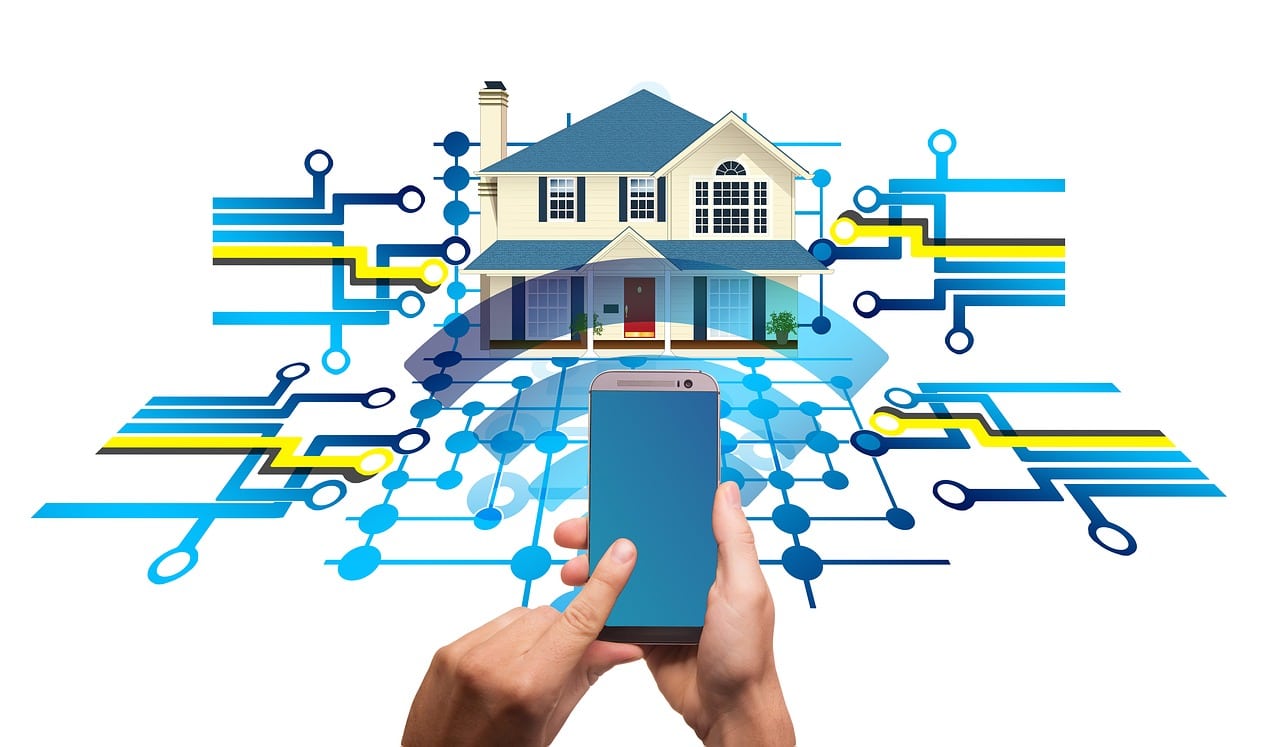 Smart home technologies have been in the tech market for decades now, and it is gaining more ground gradually and steadily; nothing really disruptive.

However, it’s this gradual, yet steady, penetration that makes it a market with capacity for the now and long term.

There are so many reasons why smart home technologies are taking quite some time to penetrate and transform traditional homes. One of these reasons is the security/privacy concerns homeowners have.

Another major reason why smart home technologies are having a gradual and steady penetration rate is the homeownership rate by age.

According to the Census Bureau, 2018 second quarter Home Ownership Release, homeowners in the US aged 65 and over own homes at a rate of 78.0 percent, and the lowest homeownership rate (36.5%) are for homeowners under 35 years.

Not only does the old own more homes, but their homeownership rate is also higher than that of the young (under 35) that are more tech-savvy and are most likely to incorporate smart home technologies in their homes.

That notwithstanding, as the young get older and become homeowners, smart home tech enters more homes.

Hence, investing in smart home stocks is favorable, especially for the long term.

If these projections, which are likely to manifest, get anywhere close, the smart home market is going to be a cash cow and those who enter the market earlier will profit the most.

The eCommerce giant entered the smart home ring strongly with Ring.
Yeah, you read that right!

Ring is a smart home security company acquired by Amazon in February 2018. The company manufactures smart doorbells that incorporate outdoor motion-detecting cameras, with its most popular product being the Ring Video Doorbell.

It also offers an app-based service called Neighbors.
Neighbor is an online social sharing of captured footage taken from Ring products, which allows users to better safety and security concerns in their areas.

Smart home security is an integral part of smart homes and must remain so if at all smart homes are going to have a lasting place in society.

One of the major concern of smart homeowners are security/privacy concerns, and companies that can arrest these concerns effectively are in a market worth billions of dollars. Amazon knows this, hence, Ring’s acquisition.

Moreover, Ring is not the only thing in Amazon’s smart home playbook. Amazon’s Alexa (an intelligent virtual assistant) is the most advanced of its kind by quite a margin. This has made Amazon’s smart speakers and smart displays to be the most popular in smart homes and amongst smart homeowners.

The advances of Amazon’s Alexa are giving Amazon a competitive edge when marketing their other smart home devices/services.

There’s no point stressing that Amazon has a great team that knows how to dominate markets and potentially brings the smartest home market-share home.

And if Amazon doesn’t dominate the smart home market at the expense of Apple and Alphabet, it will definitely be in a prominent position where it will make billions in profit from the market.

Apple is heavily invested in smart home technologies as they work to bring/keep smart homeowners and Apple fans in “the ecosystem”.

From smart speakers (the Apple Homepod) which is built with Siri (Apple’s intelligent virtual assistant and the most used virtual assistant) to Apple TV, Apple has a wide range of smart home products in its ecosystem.

There’s no doubt the company is taking the potential of the smart home market and the development of its smart home technologies seriously, especially with the decline in iPhone sales.

They have a strong brand, great management team, and technological prowess to their advantage plus the drive to fight for a position (a prominent one) in the smart home market.

I’d bet on the Apple stock long-term any day and every day for the foreseeable future.

At the top is Alphabet, Google’s parent company, along with Amazon and Apple as they battle for a commanding position in the smart home market.

Google is currently a prominent player in the smart home market by market position and technological superiority like its peers.

The company has a suite of smart home devices that range from smart thermostats to smart speakers.

Second only to Apple’s Siri is Google Assistant in the most used intelligent virtual assistant category. Amazon’s Alexa is the most advanced technologically, but when it comes down to a popularity contest, Google Assistant is far ahead.

I’d bet on Google (Alphabet) stock as a signature approval of its prominence in contemporary and future smart homes. I just can’t see a smart home future 10 years from now without Google in a prominent position.

Wrapping up + other smart home bets

Amazon, Apple, and Alphabet, the 3As of the smart home market, are each worth over $1 trillion dollars and that counts for a lot.

These companies can continuously swallow up rising small forces in the smart home market through acquisitions to further strengthen their market position. Amazon’s Ring acquisition and Alphabet’s Nest acquisition tell it all: you know these giants know how to dominate.

And unlike self-driving stocks, smart home companies are already harvesting billions in profit from the smart home market. Hence, smart home stocks are not just for the future, they can also be rewarding in the now.

Other smart home stocks to consider are Honeywell, ADT, and iRobot (iRobot is a buy for the long-term).