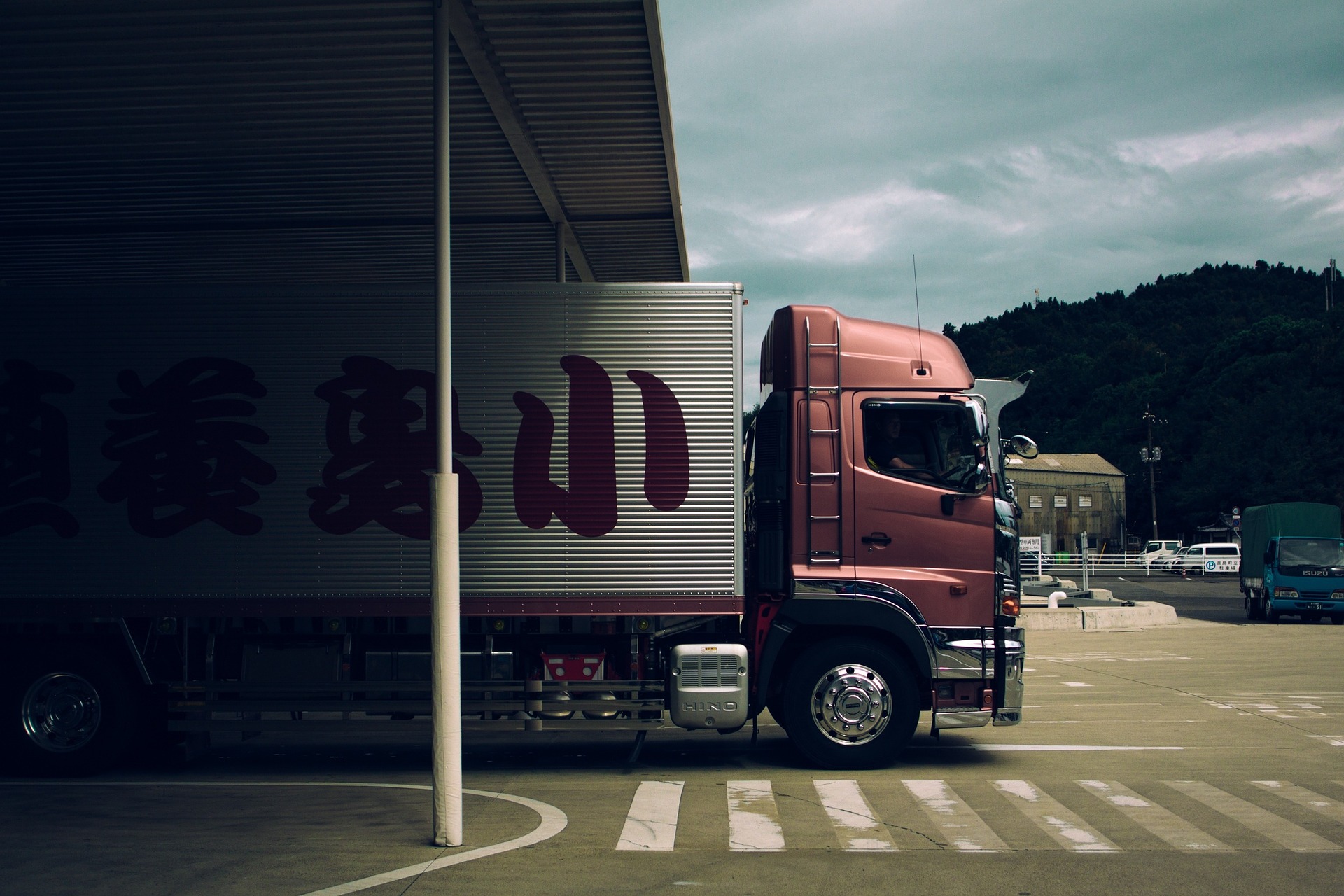 Most self-driving truck companies are still privately held as their technologies have not gotten the needed breakthrough to go public.

Alphabet is the parent of company of Google and Waymo, among many other subsidiaries. Waymo specifically is a subsidiary dedicated to the development of self-driving technology, a technology called “the Waymo Driver”.

The idea behind the Waymo Driver is to have a self-driving technology that can drive different types of vehicles which include trucks.

Waymo’s team has not shied away from specifically noting publicly that the Waymo Driver will be deployed to drive big rigs (trucks). And here‘s how to invest in Waymo stock.
Of course, this makes Waymo a self-driving truck company and Alphabet a self-driving truck stock.

The consistency in terms of stock growth of Alphabet over the years makes it a very good self-driving truck stock to have in your portfolio.

Alphabet has its hands stretched into almost every potential breakthrough technology. Their diversification reduces risks for you; this entails that if one of the industry Alphabet is involved in takes a major hit, that does not necessarily means Alphabet’s stock will.

The effects of the coronavirus pandemic have greatly reinforced the significance of stock portfolio diversification.

As such, Alphabet stock doesn’t just let you buy into self-driving trucks, it also prevent you from throwing all your eggs in one basket, even when you do.

It intends to produce a line of purpose-built (Level 4) L4 autonomous semi-trucks for the North American market.

The company was founded in 2015 and is based in San Diego, California.

Daimler, the automaker behind the luxurious car brand, Mercedes Benz, is also one of the largest truck makers worldwide. In a bid to seize a larger hold of the truck market of the future, they have committed to the development of self-driving trucks.

This commitment is a reason why they are one of the leading developers of self-driving truck technology.

Their vision is to roll out self-driving trucks by 2025. However, since there is a long way to 2025, to keep everyone in the loop, they have been developing and deploying semi-autonomous trucks on the way to full self-driving.

The Daimler stock is a tricky one, buying it seems unfruitful looking at it track recording in the last five years. However, one could argue that Daimler stock is undervalued and could potentially yield amazing returns in the near future.

Daimler is a blue-chip stock that is heavily involved in self-driving truck development. The call to buy or do otherwise is yours.

Nonetheless, if you choose to buy be sure to want to hold it for the long term.

Volvo Trucks is one of the largest truck makers in the world, in fact, the second-largest worldwide. They are under the Volvo Group that also operates Volvo Cars.

Vera is a self-driving electric truck that has been deployed to carry out numerous trucking tasks successfully.

Six autonomous Volvo FH Trucks have been deployed at the mining company to transport limestone from an open pit to a nearby port.
Volvo is strongly committed to the development of self-driving truck technology, seemingly as a bid to seize a large portion of the truck market of the future.

The Volvo stocks has been performing really well in recent years before the pandemic, beating 2019 Q1, Q2, Q3 and Q4 revenue expectations.

In the auto world, Tesla stock is a darling (popular and high performing). It is easily the best electric vehicle stock currently by a wide margin.

It’s also one of the leading self-driving car companies, that’s famous for its Autopilot feature (a semi-autonomous driving technology).

Even though Tesla is famous for its S3XY cars, Tesla has its eyes set on the Truck market too. In 2017, Tesla unveiled the Tesla Semi (an electric truck) that will also feature the famous “Tesla Autopilot” technology. This puts Tesla on the self-driving truck radar.

Bear in mind that Tesla’s vision is to eventually advance their Autopilot feature to a full self-driving feature. And when that happens, the Tesla Semi will eventually become a self-driving electric truck.

Is it volatile in nature? To some extent, Yes.

How has its track record been so far? One word: Amazing.