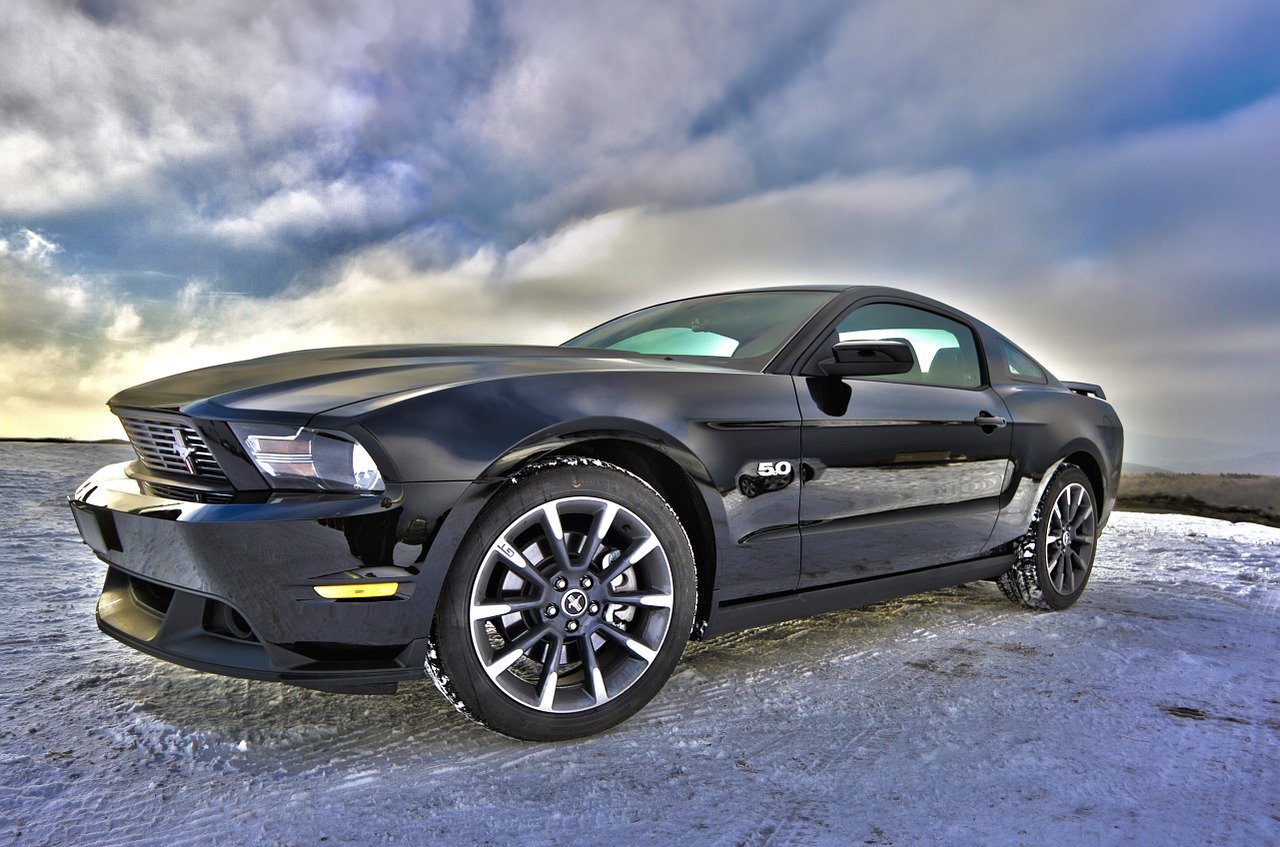 When I see really good penny stocks, I fall in love with it, maybe I’m a penny stocks lover, a lover of good deals or perhaps both. But for sure, I’m a self-driving enthusiast, one with invested interest in the market.

Heck! Even self-driving car stocks that don’t trade for pennies are few in the market. How does a penny stock lover get into the self-driving market buying penny stocks?

It is by the simple, and yet difficult, process of finding publicly traded companies whose business(es) revolves around the self-driving market, like self-driving car chipmakers or Lidar suppliers.

If you are looking for self-driving car penny stocks, here are 3 stocks to consider:

The Automotive Company has invested over a billion dollar in self-driving car startup, Argo AI. Argo AI is a top self-driving car company that is officially valued at $7.5 billion in July 2020.

Together with Volkswagen, Ford owns majority stake in the self-driving startup, with both Automakers owning roughly 40% stake.

Ford invested in the startup when it was barely six months old in February 2017, a one billion dollar early investment.

Since Ford’s investment in Argo, Argo’s mission has been focused on developing self-driving technology platform for Ford’s self-driving vehicles. And with Volkswagen’s huge investment the same mission now extends to them.

Ford’s CFO, Tim Stone, has stated over and over that Ford is committed to the long-term pursuit of autonomous vehicles, further stating that the company will continue to make investments in its self-driving pursuits in order to commercialize it in the future.

Veoneer is a spin-off from Autoliv’s (world’s largest supplier of automotive safety) electronics and automated driving divisions in 2018. As a result of Autoliv’s strong customer base, Veoneer counts all major global automakers as its customers.

Since it went public at $41 per share, Veoneer stock has been dropping, losing over 70% of its IPO value, hopefully growing demands for autonomous driving supplies could see its stock price take a 180 and start heading north.

Renesas Electronics is a Japanese Semiconductor Company that offers the usual semiconductor products and services you’d expect, like microcontrollers and microprocessors, amplifiers and buffers, and memory products.

It has been involved in the usual Semiconductor business nothing much around self-driving technologies up until it acquired IDT in 2019.

IDT is an American Semiconductor company with products that are suited and required by automotive companies developing and deploying self-driving technologies.

As a matter of fact, Renesas acquired IDT specifically to boost its self-driving car chip business, in a deal worth $6.3 billion.

IDT has strong power management and memory products which focuses on wireless networks. And the converting and storing of data in connected vehicles demands high levels of data streaming and interaction, a problem IDT products can help solve.

Toyota, the world’s largest seller of cars selected Renesas to provide chips for its self-driving cars back in 2017; a big win for Renesas.

In 2019, Renesas announced it has joined the Autonomous Vehicle Computing Consortium (AVCC) as a core member. Moves like this points out that Renesas is taking the prospect of the self-driving market serious.

The self-driving market is a huge one that has major openings for different players and Renesas is taking the chip way in.