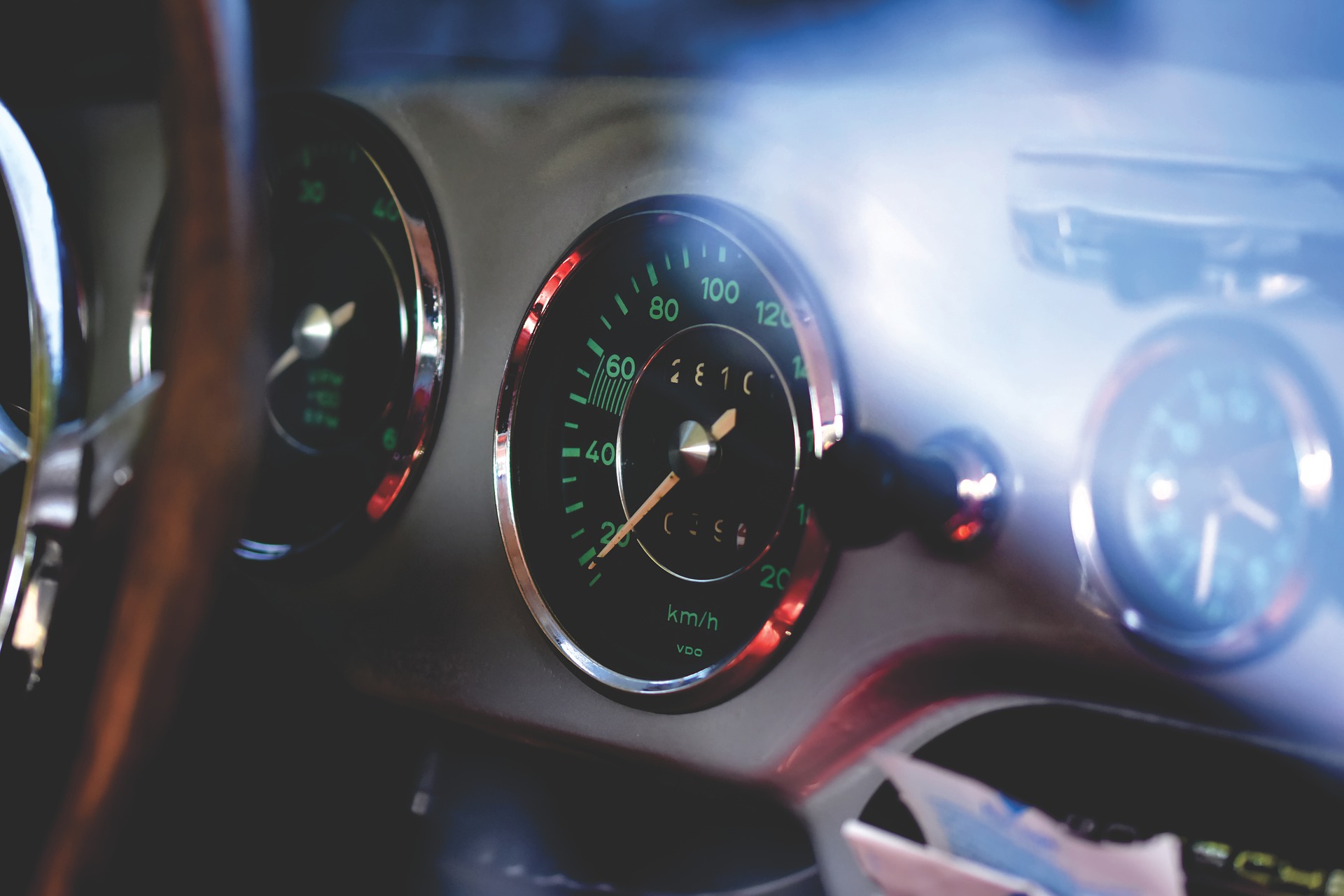 LIDAR is one of the three major autonomous vehicle sensors. The technology has enabled self-driving cars to see more details than they would normally detect on radars and cameras.

For this reason, major self-driving car companies including Google’s Waymo are employing LIDAR technology in their driverless car development.

It’s no wonder the LIDAR market was valued at $1.1 billion in 2019 by Grand View Research and is expected to grow at 13.4% over the next seven years.

Self-driving car sensors like LIDAR are highly valuable to the development of autonomous cars and this can’t be overstressed. With driverless cars expected to roll out by or before 2025, the market demand for LIDAR technology is surging as expected.

And here are the companies developing and supplying LIDAR technology today:

Since then, Velodyne LiDAR has emerged as the leading developer, manufacturer, and supplier of 3D real-time perception systems used in a variety of commercial applications including autonomous vehicles, vehicle safety systems, 3D mobile mapping, 3D aerial mapping, and security.

David Hall founded Velodyne LiDAR in 2007. Its headquarters is in Morgan Hill in California.

Founded in 2012, Luminar is a 350-person team across Palo Alto, Orlando and Colorado Springs, and has raised more than $250M from prominent venture funds.

AEye develops advanced vision hardware, software, and algorithms that act as the eyes and visual cortex of autonomous vehicles. Since the demonstration of its solid-state LiDAR scanner, AEye has pioneered breakthroughs in intelligent sensing.

Founded in 2013 by Luis Dussan, Ransom Wuller, and Barry Behnken, AEye is headquartered in Dublin, California.

Its PicoP scanning technology is based on micro-electrical mechanical systems, laser diodes, opto-mechanics, and electronics.

MicroVision, Inc. was founded in 1993 and is headquartered in Redmond, Washington.

Ouster builds high-resolution lidar sensors for use in autonomous vehicles, robotics, and many other applications.

Ibeo Automotive Systems GmbH is a worldwide technology leader in the field of LiDAR sensors, associated products, and software tools.

In 2020, Ibeo became the first LiDAR company to receive a nomination from an automotive OEM for the serial production of a solid-state LiDAR.

The company’s technology is applied in cars as safety assistance systems, or in the field of autonomous driving.

It is Ibeo’s goal to reinvent mobility by enabling cars to become cooperative partners in the driving process, thus making transportation safer.

In January 2021, Ibeo and SICK announced a technology partnership to develop a 3D LiDAR sensor for industrial applications. The partnership was dimmed the largest ever cooperation agreement in the LIDAR space.

Ibeo Automotive Systems GmbH is a market leader for LIDAR sensor technology in the automotive industry.

It has invented a new type of LiDAR called Spectrum-Scan which delivers the highest performance available to address the challenge of self-driving cars.

Baraja is a rapidly growing start-up, with a revolutionary LiDAR for self-driving vehicles.

The company is based in Sydney, Australia, with offices in China and the USA.

It is quickly expanding worldwide, hiring through Europe and Asia, closely collaborating with car manufacturers to iterate and refine its vision of what LiDAR needs to be.

It is the leading provider of time-of-flight LiDAR sensors and perception software for real-time capture and processing of 3D spatial data and object detection, identification, classification and tracking.

Its sensors are disruptive in price, performance, reliability, size, weight, and power, while meeting the mass deployment requirement of being solid state.

Innoviz is a leading manufacturer of high-performance, solid-state LiDAR sensors and perception software that enable the mass-production of autonomous vehicles.

InnovizPro is a solid-state LiDAR that offers outstanding performance and value for automotive and other applications.

Aeva develops a new sensing & perception paradigm for autonomous machines. Its technology brings together the best of vision, depth, and motion sensors into a single product with superior performance.

Compared to today’s best in class, it provides greater range and resolution across weather conditions and a new dimension to precisely measure velocity of every pixel in the scene.

Founded in 2016, Aeva is based in Mountain View, California.

Cepton Technologies is an electrical and electronics company that provides 3D sensing solutions designed for LiDAR products for automotive, industrial, and mapping markets.

It specializes in industrial robotics, security, 3D perception, and sensors.

The company was founded in 2016 and headquartered in San Jose, California.

Their core technology protected by over 200 patents enables a simple, high-performance, solid-state solution with no moving parts that can uniquely meet the rigorous performance, reliability and cost requirements for automotive and industrial applications.

Sense Photonics was founded in 2016 and is based in San Francisco, California, United States.