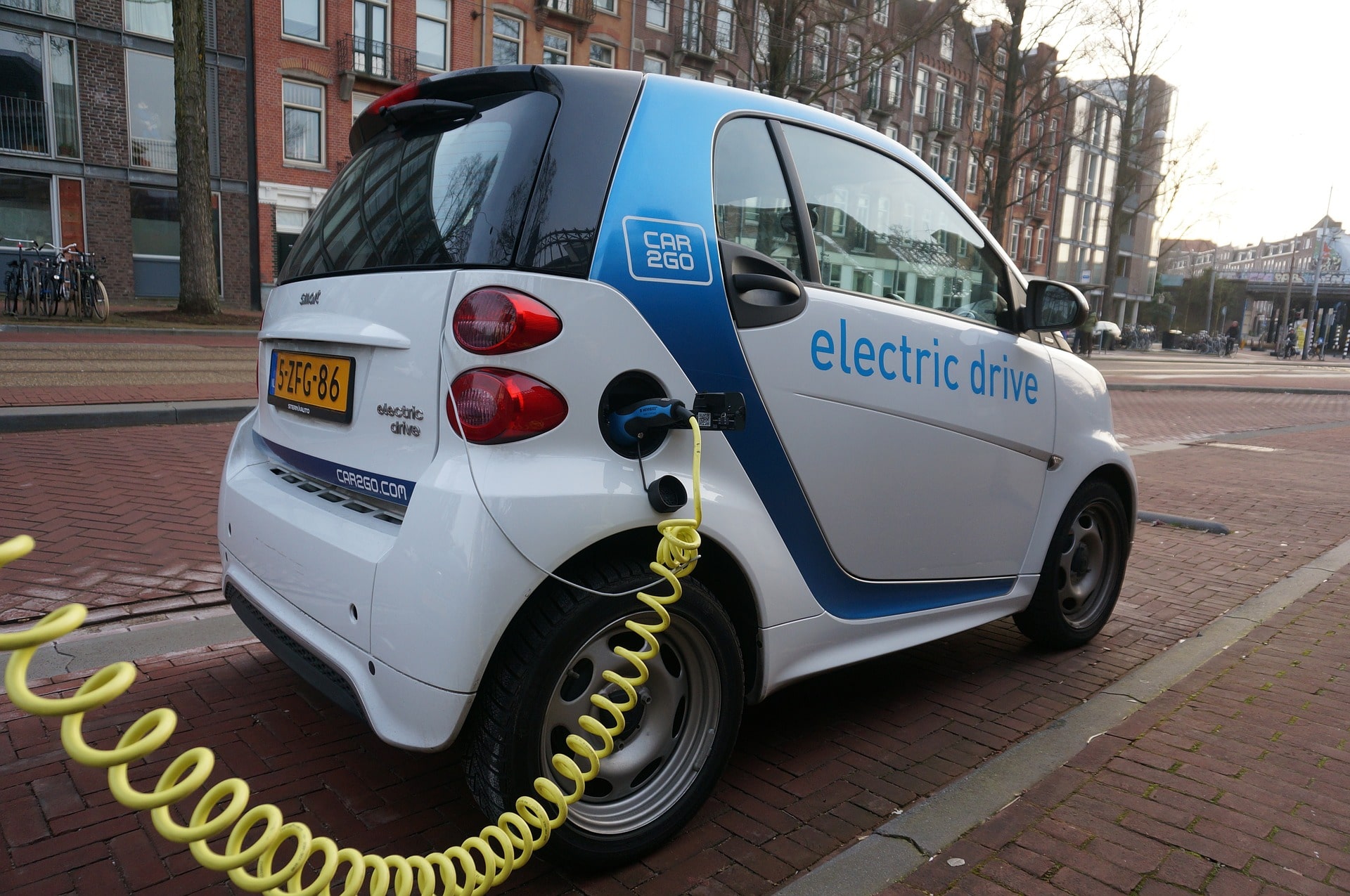 Nio Limited, an EV stock that traded under $4 back in April 2020, is a testament to the potential of EV penny stocks. It was #1 on this list back in April and it now trades above $40 per share. What a monster return!

The EV Space is currently in a bubble, hence, you have to invest and trade smartly. Here are some tips to help you navigate the EV bubble.

In addition, the company, through its wholly-owned subsidiary, EdisonFuture, Inc., designs and develops electric vehicles and EV charging solutions.

In November, SPI Energy said that Phoenix Motorcars, which was recently acquired by the company’s wholly-owned subsidiary, EdisonFuture, delivered its second all-electric ZEUS Z-400 shuttle bus to the City of Santa Cruz.

The two ZEUS shuttles, built by Phoenix Motorcars on the Ford E-450 chassis with a Starcraft Bus body, will serve the Santa Cruz trolley by replacing their existing wooden trolleys and help to promote the City’s sustainability goals.

The company was formerly known as WTP Incorporated and changed its name to Arcimoto, Inc. in December 2011.

Arcimoto, Inc. was founded in 2007 and is headquartered in Eugene, Oregon.

Kandi Technologies Group, Inc., through its subsidiaries, designs, develops, manufactures, and commercializes electric vehicle (EV) products and parts and off-road vehicles in the People’s Republic of China and internationally.

It also has two other electric vehicle candidates under the design development stage, including Super SOLO and Tofino. It also develops and manufactures custom built vehicles.

The company sells its vehicles online through electrameccanica.com Website, as well as through corporate owned stores.

Electrameccanica Vehicles Corp. was incorporated in 2015 and is headquartered in Vancouver, Canada.

It offers AYRO 311, a 3-wheeled vehicle for professional and personal use; Club Car 411 for low-speed logistics and cargo services for campus; and AYRO 511 concepts.

The company was founded in 2017 and is based in Round Rock, Texas.

The company was founded in 2019 and is based in Lordstown, Ohio.

Workhorse’s major product that rakes in the bulk of its revenue is its line of all-electric delivery vans, which come in 650 cubic foot and 1,000 cubic foot sizes.

The latest generation of its delivery van is the all-electric C-Series vans that has a range of 100-mile.Its previous generation of delivery vans, E-100 and E-GEN, has more than 8.5 million miles on them as they are used by some of the premier package delivery companies in the world including UPS, FedEx Express, and DHL.