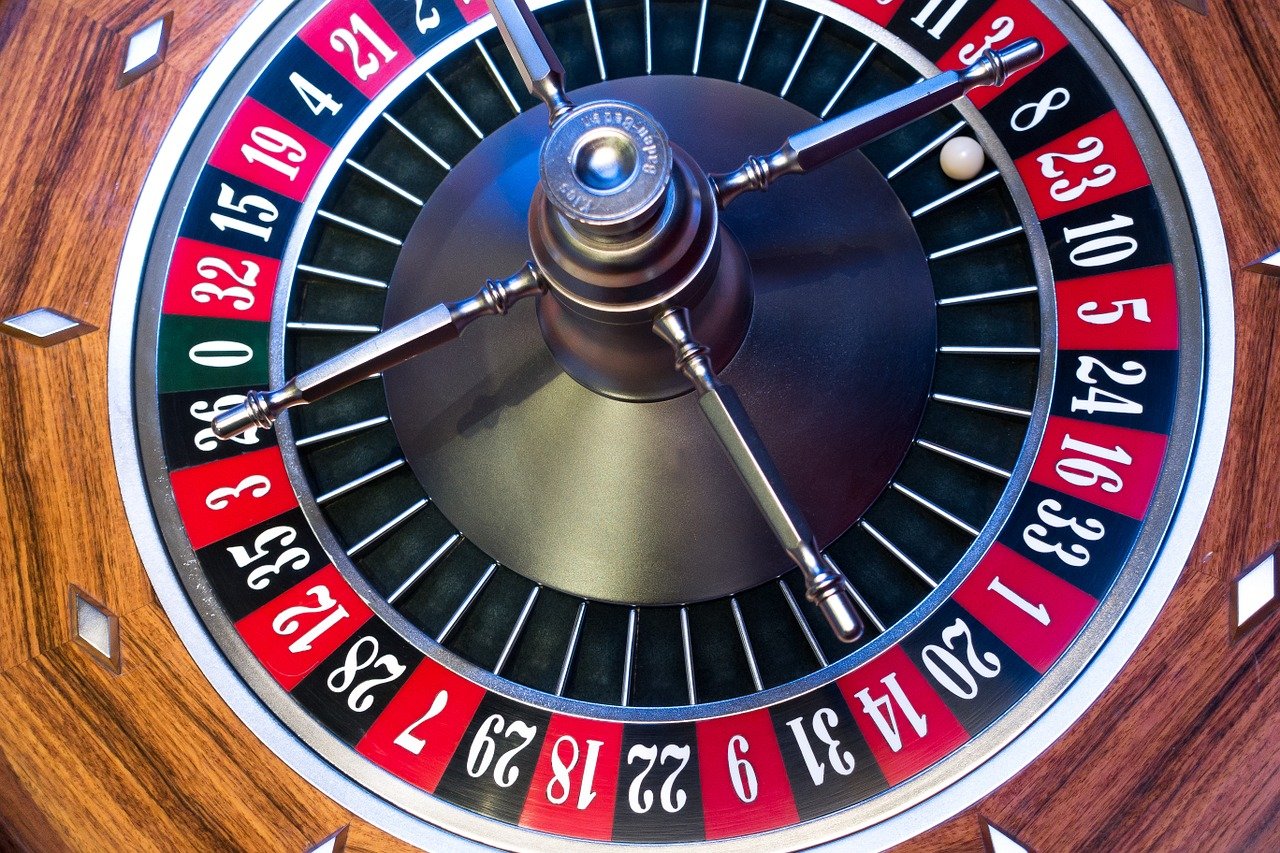 ‘The failure of one could be the fuel that powers the success of another’, in many ways, this explains my financial success so far.

I consider myself lucky to have lived and grew up in hardship, and I say this proudly. Mine is a story of a son whose father ended up broke, despite coming from a well-to-do background and tasting riches in the early stages of his life.

Here are the words that keep me financially wise “don’t end up like Dad“. I often consult the ‘financial missteps’ of my dad when making a major financial decision, what an intellectual property… Haha…

Now you know a key reason why I’m not in a hurry to lose my hard earned money when making investment decisions, and why I distaste a flashy lifestyle, even though I can afford it: I don’t want to end up broke.

Save, invest, repeat … That’s my lifestyle.

According to Britannica.com, “Gambling is the betting or staking of something of value, with consciousness of risk and hope of gain, on the outcome of a game, a contest, or an uncertain event whose result may be determined by chance or accident or have an unexpected result by reason of the bettor’s miscalculation.”

What do I call participants of the GME short squeeze who didn’t carry out their dd before taking long positions at an insane multiples of GME sales? Gamblers, certainly they’re not investors, and this is not to say that gamblers don’t make money.

“It’s like the horse races. From time to time, someone will get the daily double. But over the long haul, you’ll lose. Gambling may be fun—I enjoy the horse races—but I do it for entertainment, not because I think it’s investing.” said Burton Malkiel, Princeton professor emeritus and author of A Random Walk Down Wall Street (over 1.5 million copies of the book has been sold, definitely a book to add to your read-list).

It strikes me as irrational when I’ve discussions with people who think that the stock market is just a glorified casino.

I’d rather you simply invest in an S&P 500 index fund than day trade (gamble) your future.

And I’d rather you ‘take chances’ on large caps than small caps (especially penny stocks).

Obama became President at 47 and Biden at 78. ‘Getting there’ matters way more than ‘when you get there’.

Life is a marathon not a sprint, be ambitions and yet disciplined. Be a risk taker that only takes calculated risk.

Going broke is hell, be wise with your finances.

P.S. I traveled over 240 miles to see my dad today, we had long and interesting discussions like the good old days. He’s sleeping now and I’m writing this piece.

Show some love, Share this on your socials and leave your comments down below.

2 thoughts on “Don’t Gamble your Future: The Stock Market is not a Casino”