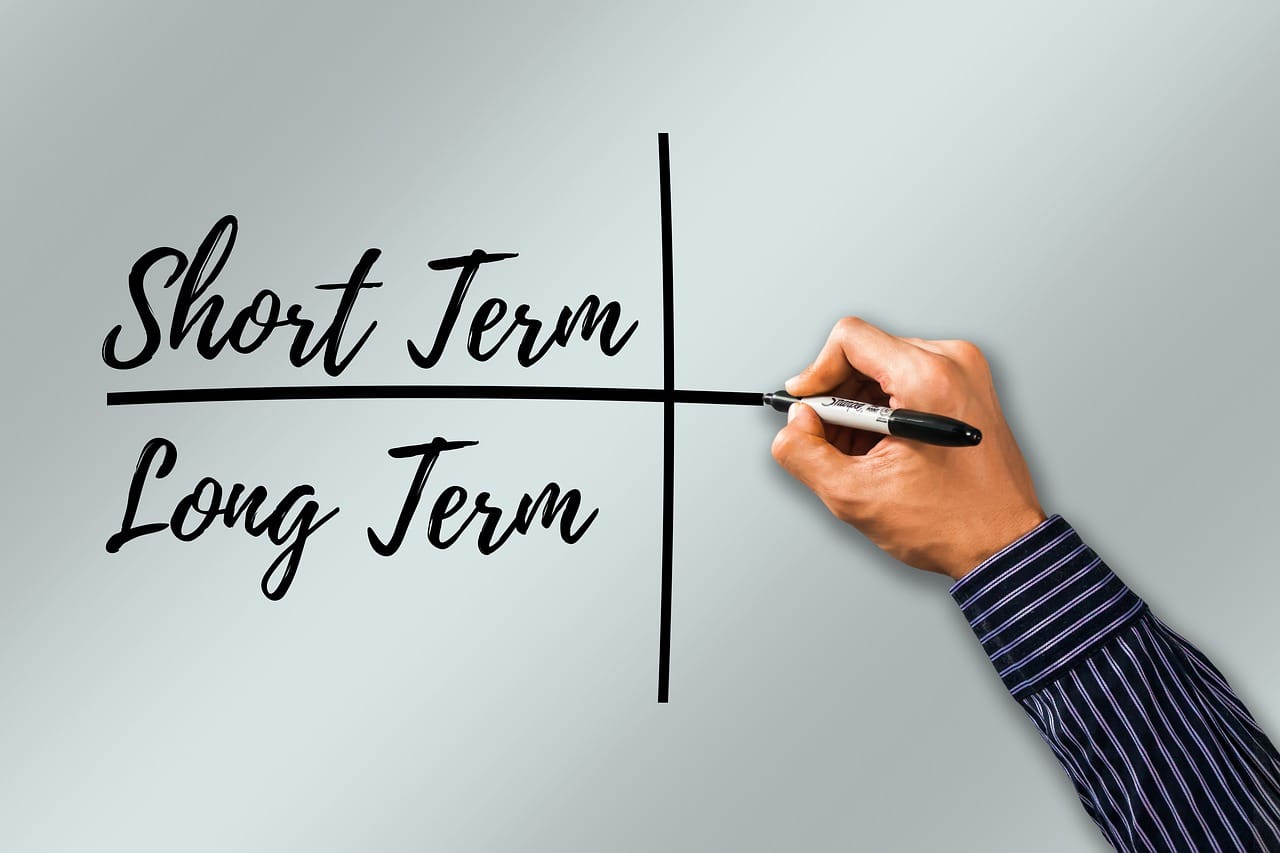 Have you ever watched a YouTube ad of a self-proclaimed guru, telling you that he can show you how to become super-rich, fast and easy, with little to no effort on your part?

But, Sometimes I hesitate.

In those rare instances that I hesitate to skip, all I do, as I listen to the guru, is ask myself “is there a person that will buy into what this fraud is selling?”

‘How stupid can people be?” I often wonder.

I believe that the surefire way to becoming wealthy is through long term investing, and my belief is rooted in historical facts.

Legendary Investor, Ray Dalio, the founder of the biggest hedge fund in the world once said that “there are few sure things in investing … that betas rise over time relative to cash is one of them”. In essence, he’s saying that stocks, bonds, real estate and other major asset classes will always rise over time.

If you are interested in growing wealth and long term investing, and curious to know its downsides, here are some cons of investing for the long-term:

1. It requires lots of Patience

That level of consistency; not too many people can pull off.

An OHIO study published last year revealed that humans are impatient, even down to seconds. The study seeks to understand the psychological mechanisms of waiting for a larger reward in contrast to instant gratification with a smaller reward.

The research team found that “people are impatient not only when thinking about whether to wait or not for a larger reward in abstract, but they are even more impatient when they actually must wait to receive a larger reward”. Their study also revealed that time feels longer when experiencing it, and the amount of reward is devalued when it is delayed.

We are wired to be impatient, to want it now.  And I think this goes a long way to explain why people can be easily scammed by an internet guru who promises to show them how to become super-rich, fast and easy, with little to no effort on their part.

You can’t be a long-term investor without being disciplined and patient, and to become this, you’ve got to go against your human nature. And like I said earlier, it’s f*cking hard, however, not impossible.

2. The opportunity cost could be potentially massive

According to Andrea Caceres-Santamaria, a senior economic education specialist at the Federal Reserve Bank of St. Louis, “Opportunity cost is the value of the next-best alternative when a decision is made; it’s what is given up”.

What alternative investment could be potentially better than long-term investing?

I think every person has different investment opportunities open to them at any given time, and so, a general case cannot be made for everybody.

The early investors in Amazon put in around $50,000 apiece for a stake of a little less than 1% of the company at the time. And if they had held on to their entire stakes to date, their investment would have made them decabillionaires.

But not everybody had the opportunity to be an early investor in Amazon. As such, what might be considered a missed opportunity for someone else would not be for me.

However, going against my human nature to invest consistently for the long-term might see me miss out on, relatively, a massive short-term investment opportunities.

There are traders that have been able to make substantial profits in a very short amount of time over and over again, they’ve been able to create an effective strategy to raking in massive returns fast.

For most people, the answer is NO. Because we all want it fast.

Now, let’s hear from you in the comment section below.