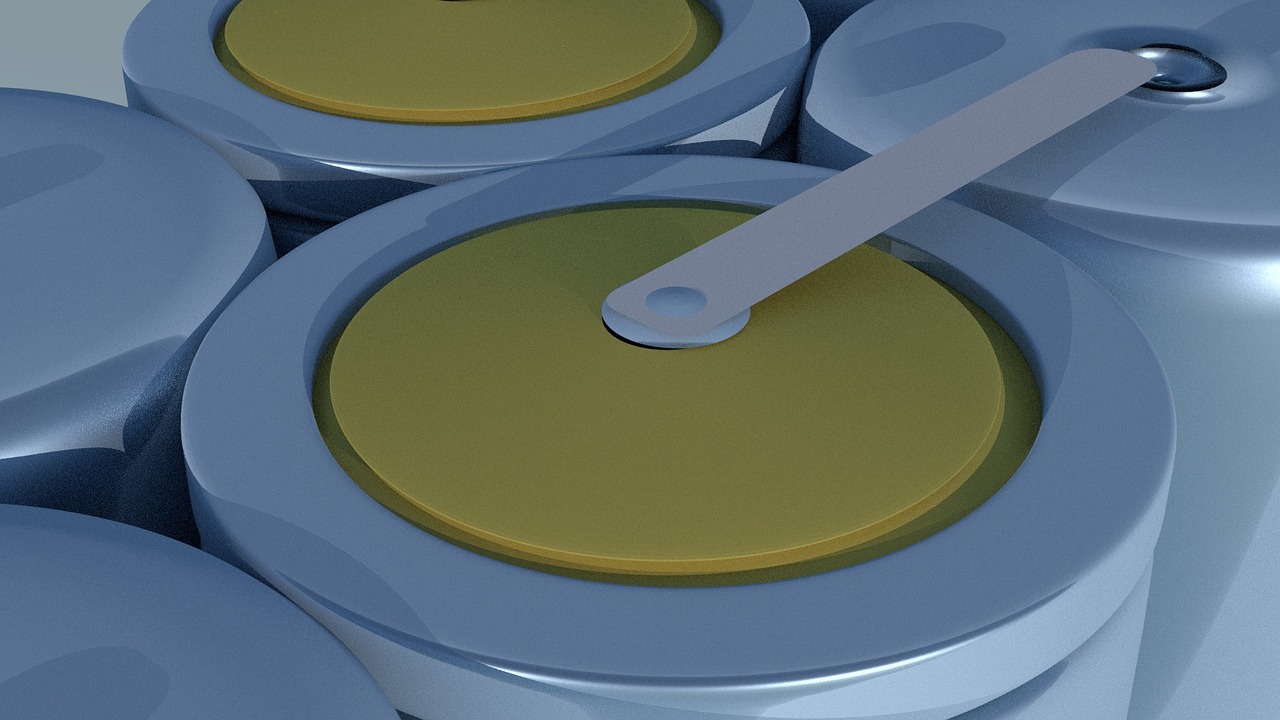 If you are looking for Lithium stocks under $5 and $10 (Lithium penny stocks) the following list of stocks fits into that filter.

The global demand for lithium has been on the rise for years now, especially for its use in the production of batteries.

Electric vehicles are currently driving the demand for Lithium, as lithium is an integral component of batteries for EVs.

The demand for lithium could triple by 2027 and the bulging question is, will there be enough supply to match the demand?

Of course, as an investor, you know that if demand exceeds supply, prices go high and vice-versa. An increase in demand and price of lithium will definitely boost the growth of lithium stocks.

If you are interested in lithium Penny stocks, here are 5 cheap lithium stocks to consider buying:

Ultralife Corporation, together with its subsidiaries, designs, manufactures, installs, and maintains power, and communication and electronics systems worldwide. The company serves government, defense, and commercial sectors.

In addition, the company sells its 9-volt battery to the broader consumer market through national and regional retail chains and Internet retailers.

Ultralife Corporation was founded in 1990 and is headquartered in Newark, New York.

The company’s principal project is the Coosa graphite project covering an area of approximately 41,965 acres situated in east-central Alabama.

It addition, the company holds interests in various uranium projects, including 188,700 acres in the west-central part of the New Mexico; and Texas.

Noram Lithium Corp. engages in the acquisition, exploration, and development of mineral properties in the United States.

It owns interests in the Zeus Lithium Project located in Clayton Valley, Nevada.

Noram Lithium Corp. was incorporated in 2010 and is based in Vancouver, Canada.

Global Battery Metals Ltd. engages in the acquisition, exploration, and development of mineral properties in Canada.

The company holds a 55% interest in the Lara porphyry copper molybdenum property consisting of three mineral concessions covering an area of 1,800 hectares located in Peru; and an option to acquire up to 90% interest in the North West Leinster Lithium Property covering fifteen prospecting licenses, which covers a total area of 477.39 square kilometers situated in the Republic of Ireland.

It also owns 100% of the Lithium King property consisting of approximately 7,900 acres of placer claim located on the west side of the Great Salt Lake Basin in western Utah.

Global Battery Metals Ltd. was incorporated in 2005 and is headquartered in Vancouver, Canada.