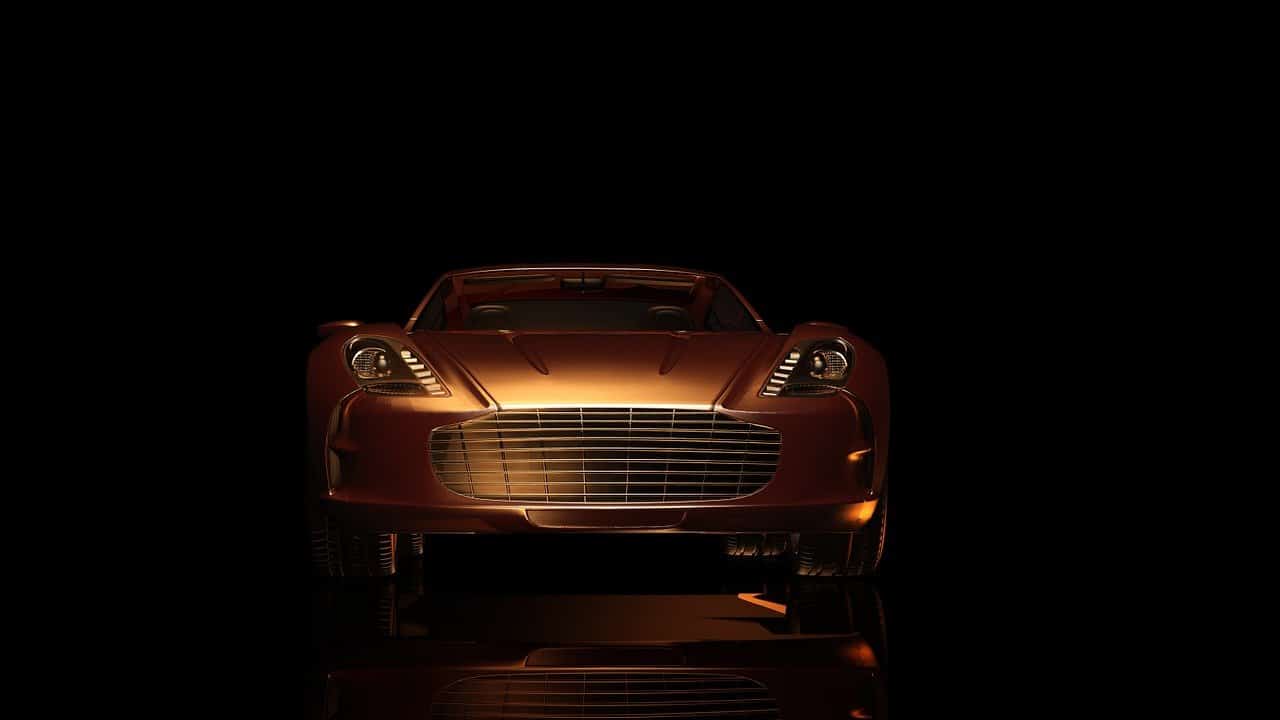 The market is already reflecting this inevitable reality, as renewable energy stocks are currently one of the hottest stocks in the market. And Biden has made no secret of his intention to lead the transition of the United States from reliance on fossil fuels to renewables.

Investors are currently moving their assets away from fossil-fuel producers to renewable energy companies, and hydrogen stocks are one of the hottest destinations for investors looking to invest in renewables.

Checkout: 10 Hot Hydrogen Stocks for 2021 and Beyond

The prospects of hydrogen-powered cars and trucks are becoming more attainable as a result of technological advancement in recent years. Hydrogen fuel cell technology has been used successfully in many other industries and the technology could be deployed to develop hydrogen fuel cell vehicles (HFCVs). HFCVs may very well be the immediate alternative to fossil fuel cars before the EV battery limitation is solved.

Moreover, renewable hydrogen, which can replace fossil fuel in sectors that are struggling to decarbonise, is seen as a way to meet goals to reduce emissions.

The major companies powering this revolutionary push are Bloom Energy, Ballard Power System, Plug Power, Cummins, Air Products & Chemicals, and FuelCell Energy, and they are the best hydrogen stocks to invest in for the HFCV revolution.

However, these stocks are not cheap, FuelCell Energy is the only stock that is currently under $20. So if cheap penny stocks are your thing as a trader, these stocks might not be best for you. Not to worry, the stocks listed below are cheap and cost pennies, for now.

Note: Trading stocks listed in the OTC Markets is risky as the market is not well-regulated, check out the disadvantages of trading penny stocks.

If you are interested in trading hydrogen penny stocks, here are 7 cheap hydrogen stocks under $10 and $5 to consider:

The company is also involved in the research and development of scientific and engineering projects; development and manufacture of prototype products; and sale of electrolysis equipment and hydrogen storage solutions.

ITM Power Plc was founded in 2001 and is headquartered in Sheffield, the United Kingdom.

SunHydrogen, Inc. engages in the generation and marketing of renewable energy. It develops a novel solar-powered nanoparticle system that mimics photosynthesis to separate hydrogen from water.

It also intends for technology of this system to be licensed for the production of renewable hydrogen to produce renewable electricity and hydrogen for fuel cells.

AFC Energy plc develops and demonstrates alkaline fuel cell systems for the generation of clean energy in the United Kingdom and Germany.

AFC Energy was incorporated in 2006 and is based in Cranleigh, the United Kingdom.

Cell Impact AB engages in the manufacture and distribution of machines and hydraulic press units.

The company was founded on October 1, 1999 and is headquartered in Karlskoga, Sweden.

Note: Cell Impact trades at the Frankfurt Stock Exchange in Germany, ensure that your broker allows you to buy stocks from international markets.

Its on-board hydrogen generating system improves fuel consumption and reduces pollution through the enhancement of the internal combustion process.

This technology consists of an on-board system, which generates hydrogen and oxygen by splitting distilled water.

In addition, the company holds rights to distribute the product to other markets, including the heavy goods vehicle market.

Hydrogen Hybrid Technologies, Inc. is based in Pickering, Canada.

Hydrogen Engine Center, Inc., an alternative energy company, manufactures and installs power generation systems and engines for use in the types of distributive power applications.

The company’s products include generators and wet-sleeve engines.

The company was founded in 2003 and is based in Algona, Iowa.