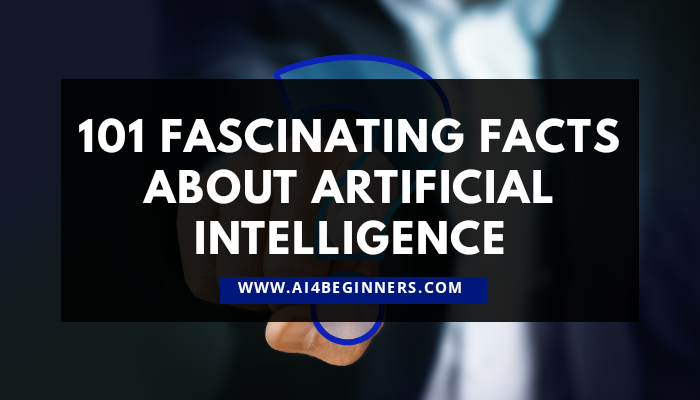 There are so much hypes around AI today and likewise, so much under-estimation of its current powers/abilities.

These facts ranges from the scary to the exciting, and from the shocking to the bizarre.

102. The top 10 Countries leading the AI race in 2019 according to AnalyticsInsight, are:

What a list, right?
I must confess, this list is quite difficult to compile. When I started, I felt it was going to be a quick rap, but it wasn’t.

Diving deep into the internet and searching for facts about Artificial Intelligence, that are interesting and educative is no small deal.

Yep!
it was worth it.